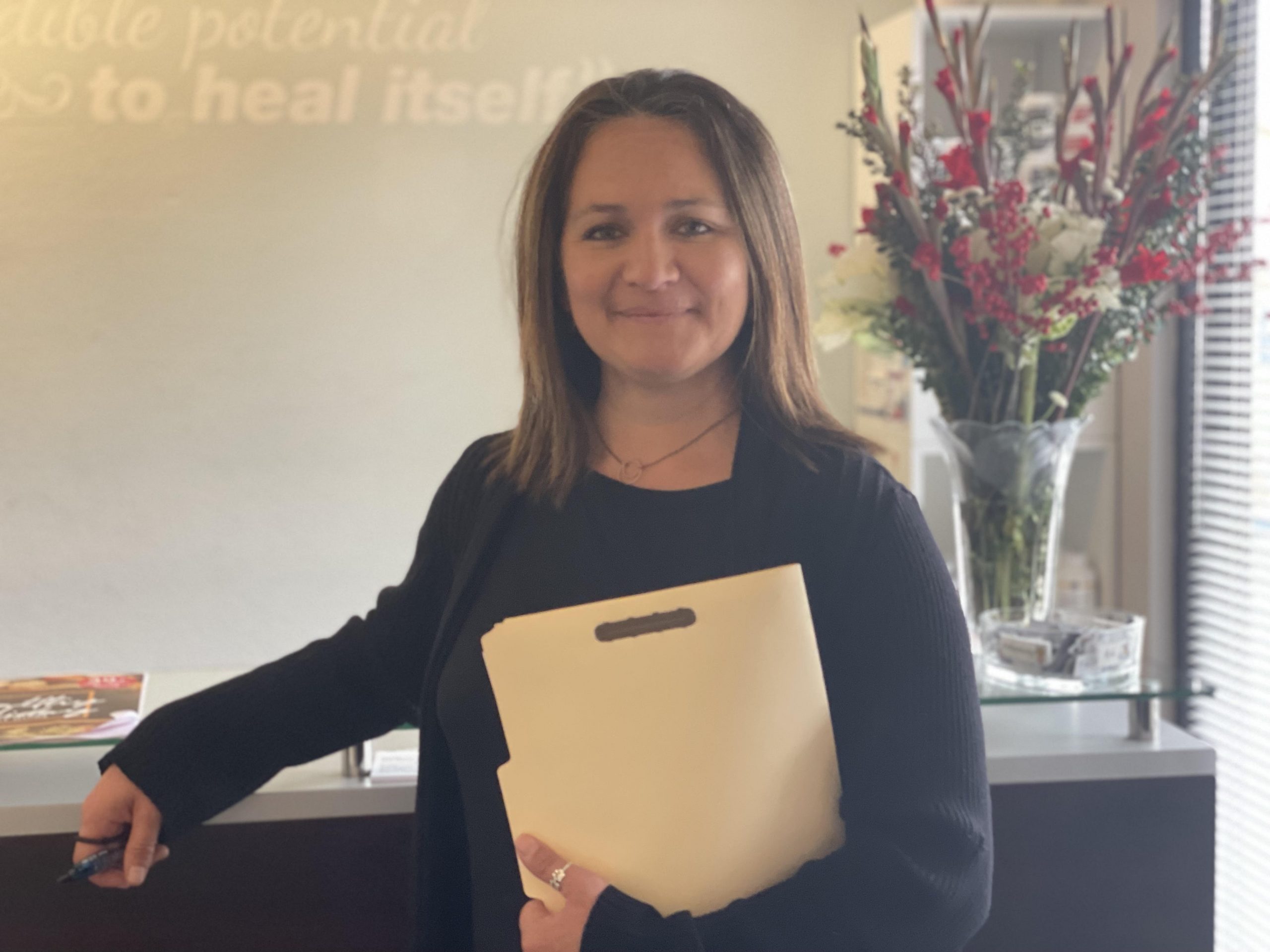 Dr. Michelle Bean lives in Santa Cruz, Ca with her trusted Westie sidekicks, Ginger and Lady Bean. She has a private practice in Chiropractic care, is involved in the local community in health and fitness, and enjoys downtime reading, walking on the beach, meditating, and exercising.

In 2003, while training for her black belt in mix martial arts, Dr. Bean sustained a hip injury. It was an interesting time because although she felt she was at peak performance and the healthiest she’s ever been, after her first several chiropractic adjustments, Dr. Bean was amazed at how much more physicality and energy was available to her. The hip injury cleared up quickly but what she gained was a new perspective on health.

Dr Bean is a board-certified Chiropractor who graduated with honors from Life Chiropractic College West in 2006. Her speciality is in Upper Cervical Chiropractic where she studied during Chiropractic College. She completed 2 NUCCA focused associateships after graduation, one in Henderson, NV, and the other in San Francisco, CA.

Dr. Michelle Bean has become a leader in the Santa Cruz community in health, fitness, and education. She has practiced in 2 successful holistic health centers that integrate Chiropractic, Chinese Medicine, Nutritional Ketosis, fitness, and other modalities.

She also co-leads an outdoor fitness boot camp, has a black belt in mixed martial arts and loves to educate individuals on many aspects of health.

WE WILL FIND A TIME FOR YOU IN THE SCHEDULE ASAP!

The best way to schedule an appointment is to use our online booking system, or send a text with your name and preferred appointment day(s) / time(s) to 831-531-7449.
Schedule Now! 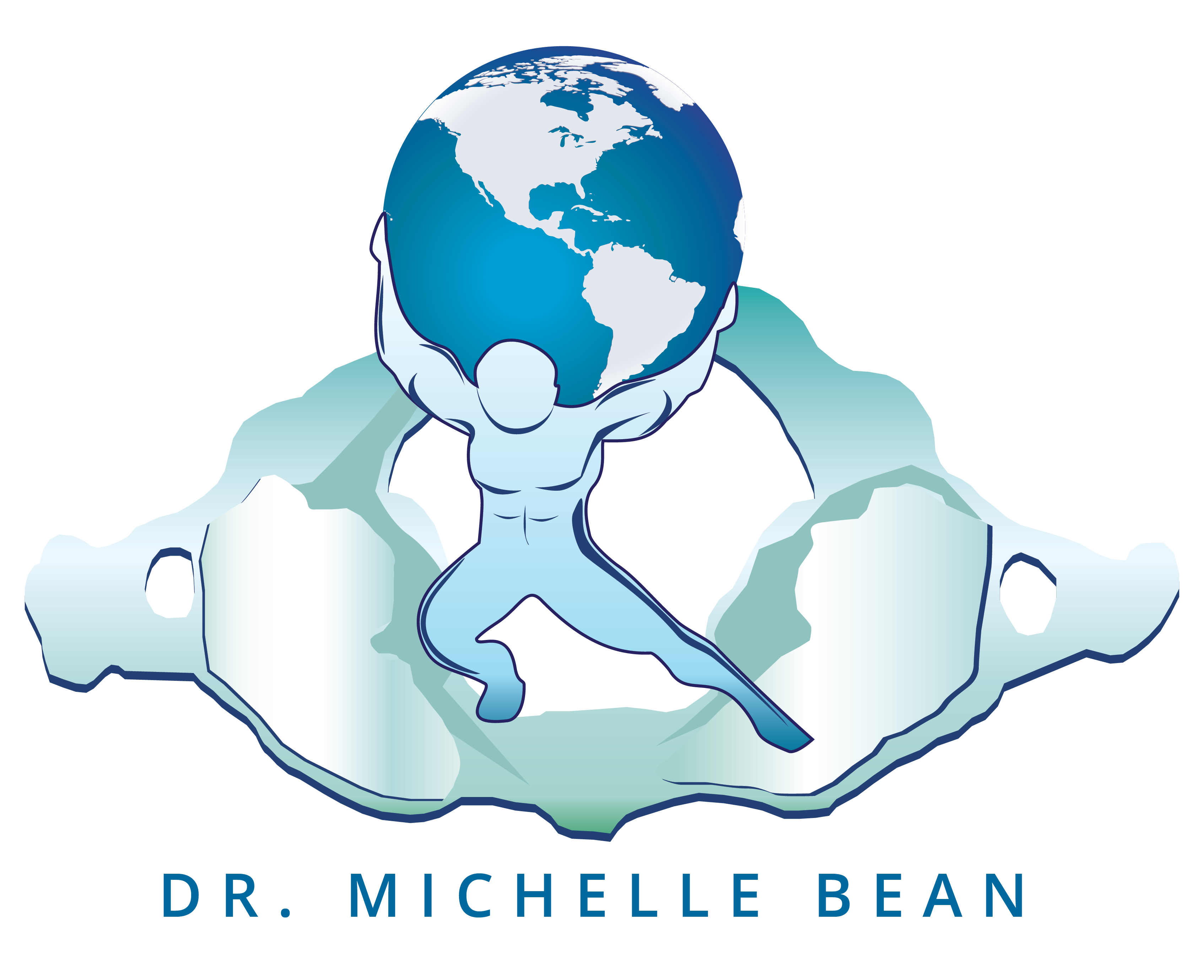 Get helpful health information with our FREE newsletter